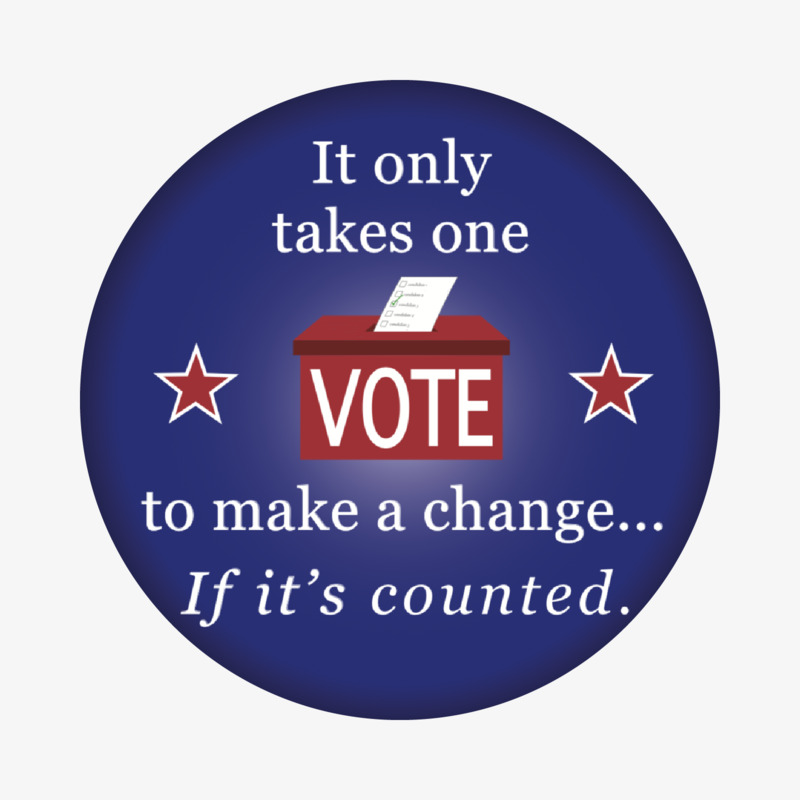 If you’ve ever lived in Chicago at election time you’ve surely been encouraged to “vote early and vote often.” It’s a tongue-in-cheek reference to the city’s once notorious reputation for voter fraud, where even the dead were sure to vote in important elections. The phrase is said to have originated with Mayor William H. Thompson, who ruled the city for twenty years leading up the mid-1930s, and was the mantra of two equally shady Chicagoans: Al Capone and Mayor Richard J. Daley (1955 to 1976).

Today, despite claims of rampant voter fraud, little actually exists .  That hasn’t stopped states from taking drastic measures to clean-up voter rolls, a euphemism for removing registered liberal voters of color and those in impoverished neighborhoods. For example, Maine eliminated same-day registration despite only two cases of voter fraud in the almost 40 years it had been allowed. In preparation for the 2020 elections, Ohio was set to purge 235,00 voters from its rolls only to find that only about 40,000 were actually ineligible.

In the last ten years, more than half the states in the nation have enacted laws restricting voter rights, including photo ID requirements, reductions in early voting, and registration access. A dozen states have passed laws making registration more onerous, ten eliminated or reduced access to early or absentee voting and three made it more difficult for citizens with past criminal convictions to get their voting rights restored after release. All this in the name of fighting voter fraud.

President Trump’s claim that 3 to 5 million people voted illegally in the 2016 election formed the basis for his Presidential Advisory Commission on Election Integrity, a short-lived commission to investigate and eliminate rampant voter fraud that prompted lawsuits from states, organizations and individuals nation-wide. Subsequently, the Brennan Center for Justice interviewed election officials in 42 jurisdictions; they found that of the 23.5 million votes cast in those cities, there were only 30 incidents of suspected noncitizen voting, accounting for just 0.0001% of the votes cast.

And yet states continue to cull voters from the rolls and otherwise thwart them at the polls to ensure that they don’t “vote early and vote often.”