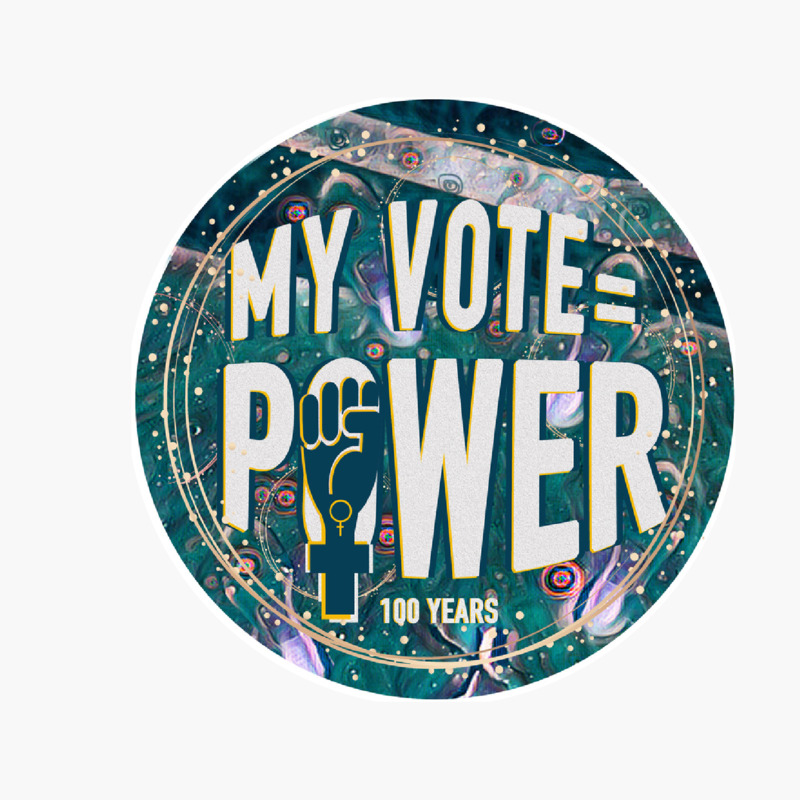 Women Still do Not Have Equal Rights

On January 15, 2020, almost 100 years after it was first proposed, in 1923 by Alice Paul, founder of the National Woman’s Party, Virginia became the 38th state needed to ratify the Equal Rights Amendment. Only Congress has the ability to pass this legislation. The House of Representatives passed it in February, 2020, leaving only the US Senate to vote on a similar bill. Senate majority leader Mitch McConnell refuses to bring the bill to the floor, though public support for the ERA is nearly unanimous .

According to payscale.com, women still make a median of only $.81 for every dollar a man makes. This can add up to a difference of $900,000 over a lifetime. The recent COVID pandemic shows women to have increased suspensions and other financial setbacks. According to the 2016 US Census Bureau, 23% of families depend on earnings of single mothers.

Your vote could change the willingness of the Senate to move toward the will of the people to finally pass the Equal Rights Amendment for Women.