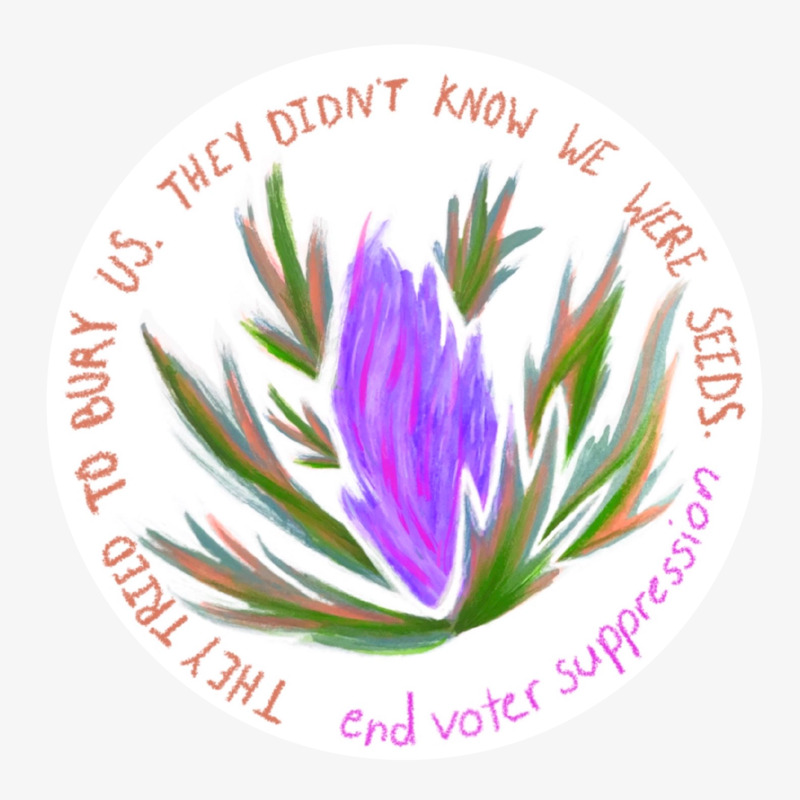 The Disenfranchisement of Convicted Felons

Convicted felons in the U.S. face multiple layers of disenfranchisement. According to The Sentencing Project, 6.1 million Americans cannot vote due to felony conviction, and one out of every thirteen African Americans lost their vote due to felony disenfranchisement vs. one out of 56 nonblack voters. Felony disenfranchisement rates vary by state with a wide range of policies. The 11 most extreme states restrict voting rights for some or all individuals even after they have served their prison sentence and are no longer on probation or parole. Such individuals in those states make up over 50 percent of the entire disenfranchised population.  Only two states, Maine and Vermont, do not restrict the voting rights of anyone with a felony conviction, including those in prison.

Felon disenfranchisement hinges on Section 2 of the Fourteenth Amendment to the Constitution, which allows states to block citizens from voting based on “rebellion, or other crime” without losing seats in the House of Representatives. In the 1974 Supreme Court case Richardson v. Ramirez, the court ruled that at least some forms of felon disenfranchisement are constitutional.Those opposed to the Ramirez decision argue its interpretation is too broad, but many courts nonetheless view the matter as settled.
State practices on restoring felon voting rights vary substantially. In 21 states, felons lose their voting rights during incarceration and probationary periods. In 11 states, felons lose their voting rights indefinitely or are required to take additional actions to restore their voting rights.

Recently, the state of Florida has been the site of conflict over felon disenfranchisement. In 2018, Amendment IV was approved by 65 percent of Florida voters and  “automatically” restores voting rights for convicted felons if they have completed their sentences, fulfilled probation requirements, and paid any restitution and court costs. The amendment excludes murderers and felony sex offenders, who must still apply to the governor for restoration of voting rights, but is expected to enfranchise 1.4 million people. Prior to the Amendment, voting rights for anyone convicted of a felony could only be restored by an action of the governor on a case-by-case basis.

In March 2019, Florida lawmakers introduced bills that would restrict the eligibility of some Floridians who had been re-enfranchised by Amendment 4. The Brennan Center sent letters to both Florida House  and Senate lawmakers, opposing the bills because they flouted the will of Florida voters and created administratively unworkable carve outs. Since then, the bills have been amended, but both bills still conflict with Amendment 4. On May 3, 2019, the Florida legislature passed SB7066 , which redefined the term of sentence to include restitution, and redefine "term of sentence" to include monetary obligations even after a court has determined that they should be converted from criminal penalties to civil liens. As of May 31, 2019, SB7066 has not yet been sent to the Governor for his signature.