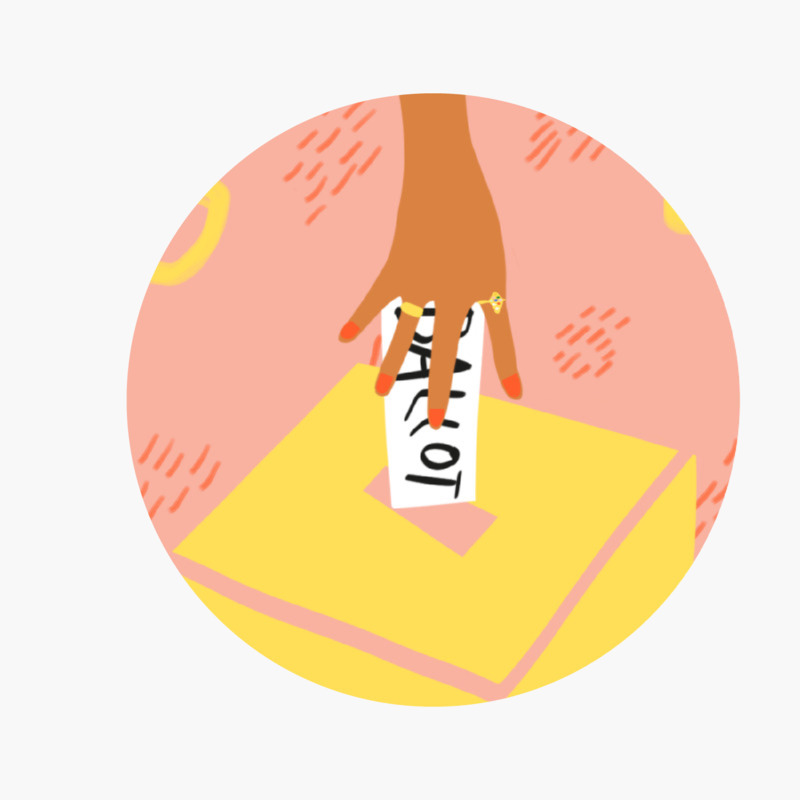 Women Rode to Suffrage on Bikes

Susan B. Anthony, abolitionist and suffragette, declared “[bikes have] done more to emancipate women than anything else in the world”. How is this so?

The bike stood as a symbol of women’s liberation for many years. Bikes afforded women a channel of independent access to the community, without the presence of husbands. (It was considered improper for women to ride a horse and or drive a carriage about town unchaperoned.) Bikes permitted women, especially young women, to break the confines of domesticity.

The invention of the safety bike in 1885 set in motion new possibilities for women. Its predecessor, the penny-farthing bicycle, was so prone to throwing riders over the front handlebars that the injury famously became known as “taking a header”. Women’s clothing styles also prevented use of the clumsy contraption. However, once safer bikes entered the picture, the women’s “rational dress” movement gained much more traction. Bloomers and other bifurcated garments became widely available, often known as cycling outfits.

The image of women on bikes came to represent the suffrage movement. The quote "Woman is riding to suffrage on the bicycle" ran in many newspapers, which attributed the statement to both Anthony and fellow suffragette Elizabeth Cady Stanton. The bike remained a prominent symbol of women’s liberation even after the adoption of the 19th amendment. For highly-educated upper- and middle-class women in particular, bikes became associated with the “new woman” who wants a career and the right to vote. Bikes continued to be a critical means of mobility when women were not permitted to drive cars.

The bike was also a lifeline for the working class, particularly in cities. As the bike granted mobility to many marginalized groups, wealthy elites in London began preferring tricycles to distinguish themselves as superior. The Tricycle Union went so far as to attempt to ban bicycles from public parks. Likewise, cycling societies in the United States prized elite, white-only membership . Today the bike continues to be politicized as a method of ‘green’ transportation. Studies have found that bike lanes are usually installed along white-collar commutes and absent in lower-income areas, despite being an affordable means of travel.