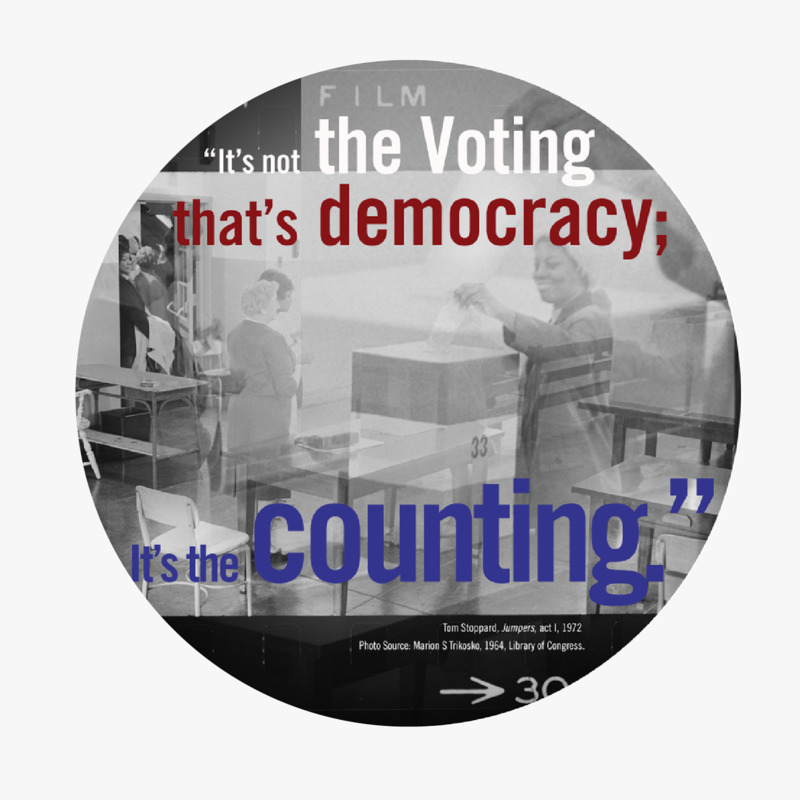 With its 2013 decision in Shelby County v. Holder, the U.S. Supreme Court effectively reversed protections against race-based voting discrimination in areas with a history of such actions.
The Voting Rights Act of 1965, which protected voters of color for nearly half a century, codified protections to ensure the right to vote of African-American and other minorities in the United States.  Its most effective means of providing this constitutional protection was through provisions requiring that jurisdictions which had a history of race-based discrimination in voting obtain preclearance from the federal government before implementing changes to election rules.

The Shelby County decision rendered the preclearance requirement inoperable.  It  opened the floodgates to laws and actions that restrict voting, such as  purging of voter rolls, implementation of voter I.D. laws and limitations on forms of identification needed for voting, racially motivated redistricting, curtailing of early voting, and elimination of same-day registration,  to name a few.   (West Virginia never required federal preclearance to change election practices, but is now among the few states with a voter identification law.)