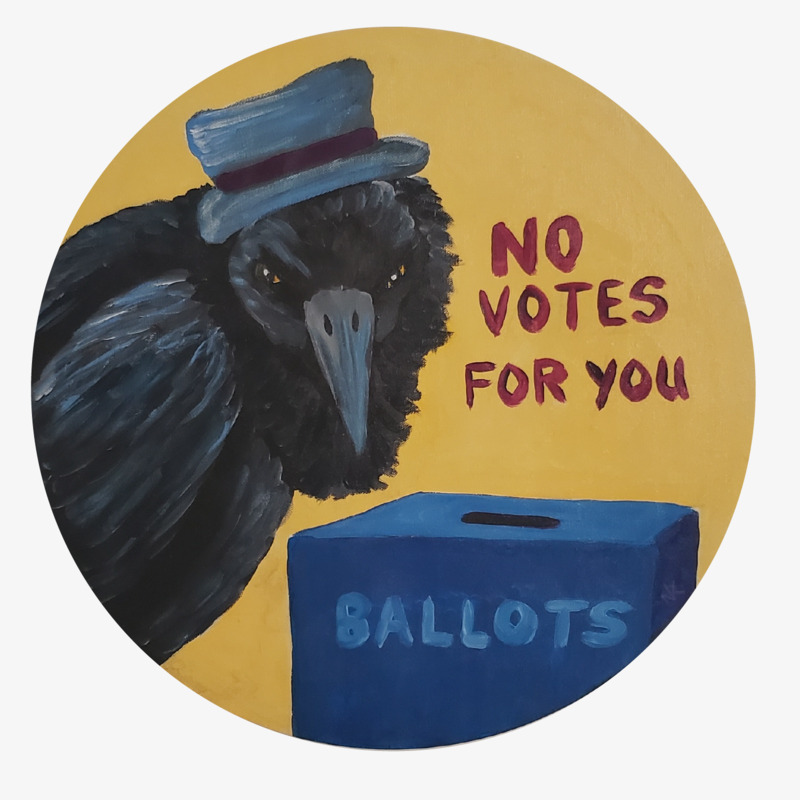 Jim Crow, initially a fictional minstrel character used to cruelly caricature black slaves in the early 1800s, became the blanket term for anti-black laws in the South and some border states between 1877 and the 1960s. The laws excluded African Americans from certain facilities and institutions, prevented them from gaining political power, and forced them into an inferior position in society.

During the post-Civil War Reconstruction Era, the Federal Government sought to reconstruct the United States and restore civil government in the Confederate states that had seceded. Through a series of laws and constitutional amendments, the Federal Government looked to improve the lives of African Americans and create the promise of equality. Slavery was abolished (Thirteenth Amendment), states could not deny “equal protection of the laws” (Fourteenth Amendment), and the right to vote could no longer be denied on the basis of race (Fifteenth Amendment).

However, little was done on the federal level to enforce these laws or offer protection, and Southern legislatures, seeking to restore racial segregation and oppression, put Jim Crow laws into effect.  The laws included prohibitions against interracial marriages and required separate public facilities for white people and African Americans. In 1896, the U.S. Supreme Court upheld that “separate but equal” facilities were constitutional in Plessy v. Ferguson. While schools, hospitals, restrooms, and transportation were separate, they were rarely of equal quality. The laws also put in place significant obstacles to voting. African Americans faced bureaucratic restrictions, such as poll taxes and literacy tests, as well as intimidation and physical violence while registering and attempting to vote.

White supremacists enforced and maintained the Jim Crow system through terror. African Americans who broke Jim Crow laws or who were perceived to have violated the racial order could be subjected to fines, prison, or vicious violence. Thousands of African Americans were lynched between 1880 and 1950. Often public and gruesome, these murders were meant to intimidate and terrorize the entire black community where they occurred.

In the mid-twentieth century, dedicated activists in the Civil Rights Movement struggled to gain equal rights and end racial discrimination under the law. As a result, Jim Crow laws faced increased scrutiny and were ultimately abolished, though their legacy remains in modern America. After World War II, racial segregation in the armed forces ended, and in 1954, the Supreme Court ruled in Brown v. Board of Education that racially segregated public schools were unconstitutional. The U.S. Congress passed civil rights bills in 1957, 1960, and 1964. The most promising, the Civil Rights Act of 1964, outlawed discrimination on the basis of race, color, religion, sex, or national origin; required equal access to public places and employment; and enforced desegregation of schools. Finally, in 1965, the Federal Government passed the Voting Rights Act, which enforced the Fifteenth Amendment and protected African Americans’ right to vote.