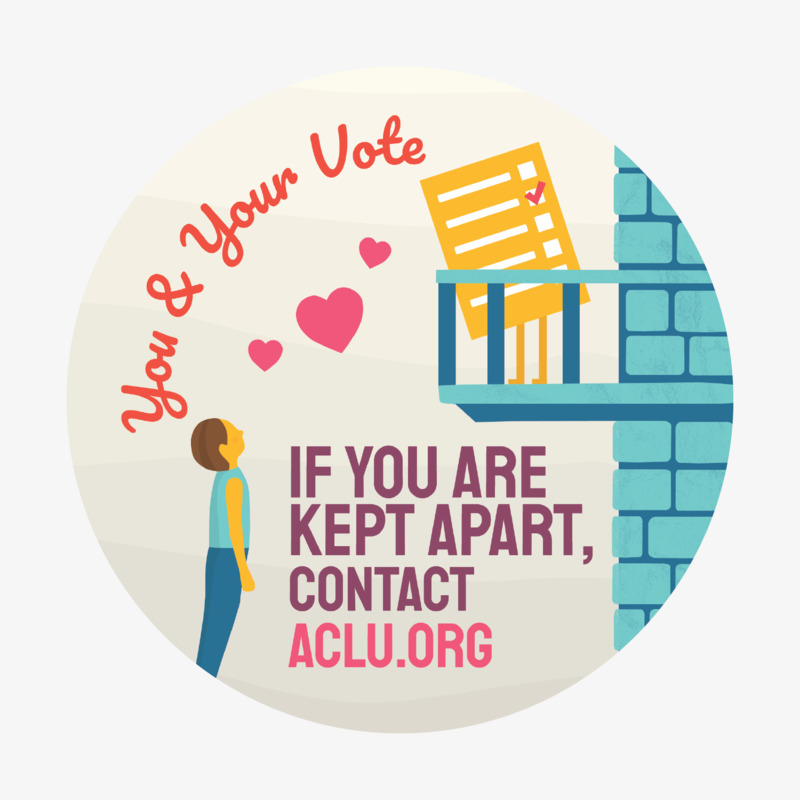 Quite simply, voter ID laws reduce voter turnout. A 2014 US Government Accountability Office (GAO) study found that strict photo ID laws reduce turnout by 2-3 percentage points, which can translate into tens of thousands of votes lost in a single state.  Moreover, photo ID laws have a particularly depressive effect on turnout among racial minorities and other vulnerable groups, worsening the participation gap between voters of color and whites. Voter ID laws can and do impact the outcomes of elections.

But aren’t voter ID laws necessary to stop the “voter fraud” that we are always hearing about?  No.  In person voter impersonation—the only type of fraud photo IDs could prevent--is exceedingly rare.  A recent study found that, between 2000 - 2014, there were only 31 credible allegations of voter impersonation.  During that period of time, over 1 billion ballots were cast. Photo IDs are not required for absentee (mail-in) ballots in most states with new voter ID laws. Yet, convicted cases of voting fraud are more likely to be from absentee ballots than from impersonation at the polls.

Thirty-five states, including West Virginia, currently have identification requirements at the polls. Eight states have strict photo ID laws, under which voters must present one of a limited set of forms of government-issued photo ID in order to cast a regular ballot – no exceptions.

According to a study by the Brennan Center for Justice, 11% of U.S. citizens – or more than 21 million Americans – do not have government-issued photo identification.  These voters are disproportionately low-income, racial and ethnic minorities, the elderly, and people with disabilities. Nationally, up to 25% of African-American citizens of voting age lack government-issued photo ID, compared to only 8% of whites.

Voters from marginalized communities more frequently have difficulty obtaining ID because they cannot afford to obtain the underlying documents that are a prerequisite to acquiring a government-issued photo ID card. According to the Harvard Law School’s Institute for Race and Justice 2014 report the combined cost of document fees, travel expenses, and waiting time are estimated to range from $75 to $175.

Based on NES 2012 data, young voters appear to be most impacted by voter ID laws.