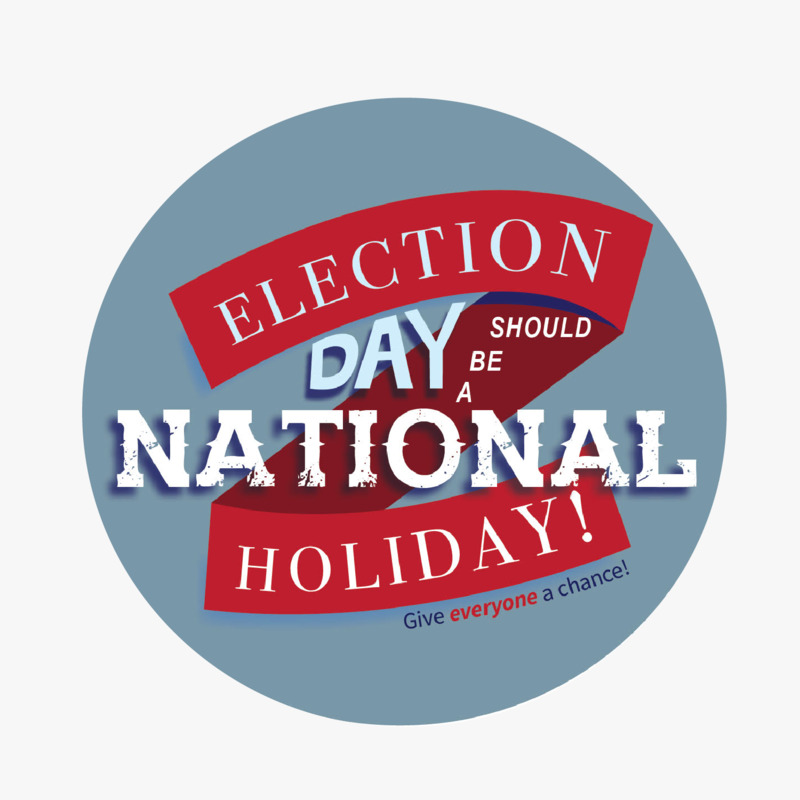 More than 10,000 American Indians enlisted in the U.S. Military during WWI,* even though they were not yet American citizens.  This military service helped prompt passage of the 1924 Indian Citizenship Act, making citizens of U.S.-born Indians and thus establishing their legal voting rights. However, the Constitution calls for states to regulate voting and some chose to prevent Indian participation. Landmark 1948 court decisions forced New Mexico and Arizona  to lift Native American voting restrictions; other states soon followed. It was not until 1962, 40 years after the Citizenship Act, that Utah ended formal barriers to the Native vote so American Indians throughout the country could exercise this key right of citizenship.

Despite progress, some of the country’s 574 federally-recognized, sovereign tribes are still encountering laws that interfere with voting. For example, North Dakota says voter identification cards must include a physical address. Not all tribally-issued I.D. cards include a physical address because some communities don’t use house numbers, street names, etc., and not all voters have driver’s licenses or other non-tribal government-issued identification. Native Americans experience other voter suppression tactics, including rejection of legitimate absentee ballots and tribal identification, polling sites at unreasonable distances  (ex., 150 miles), understaffed polls, limited voting hours, and a lack of both language interpreters and transportation assistance to the polls.

America’s First Nations’ continue to assert their legal right to participate in democracy through court challenges, grassroots activism, and educating lawmakers and fellow voters about these injustices. Native American Voting Rights legislation was introduced in 2019 but has not yet passed.

*American Indians and Alaska Natives serve at the highest per capita rate of any ethnic group in the country.