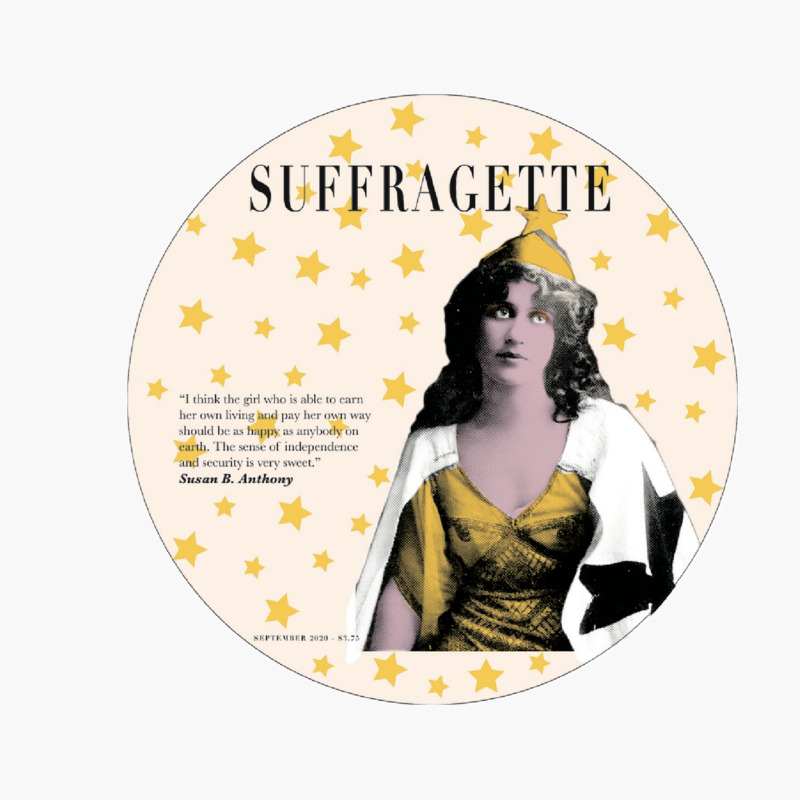 History of the Suffrage Button

why buttons and bikes?

Visual culture emerges from and contributes to social and political forces, even something as small as a button can play a role in the assertion, negotiation, and contestation of power.  Campaign buttons are uniquely tied to American politics and so was the campaign for women’s suffrage seen through visual media and merchandise, notably the mass produced button.  As was the canvas for this exhibit, the round button can serve as art in itself, a historical time piece, and an individual expression and promotion of political sway. 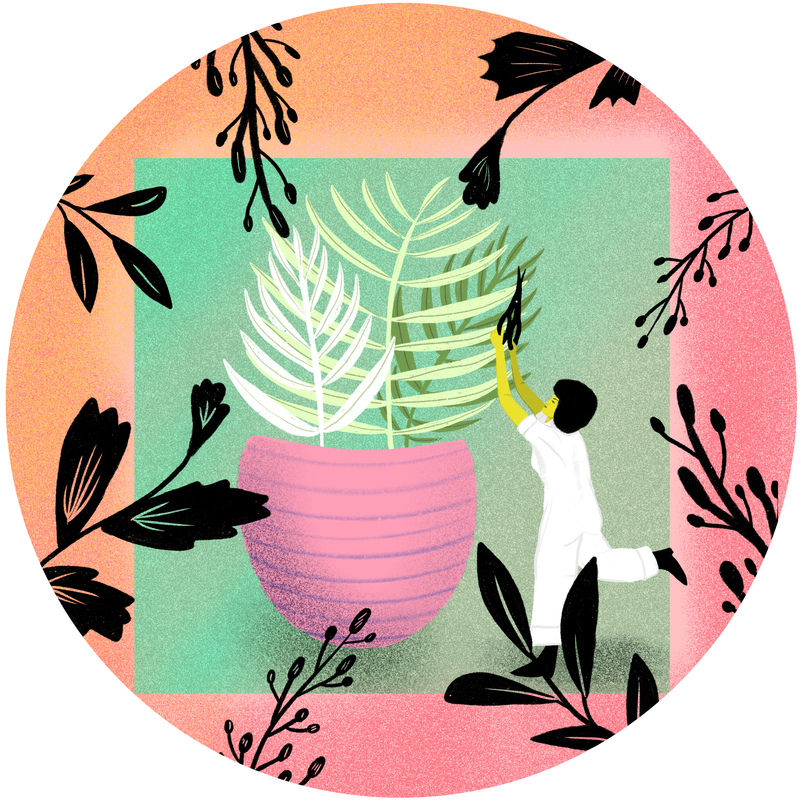 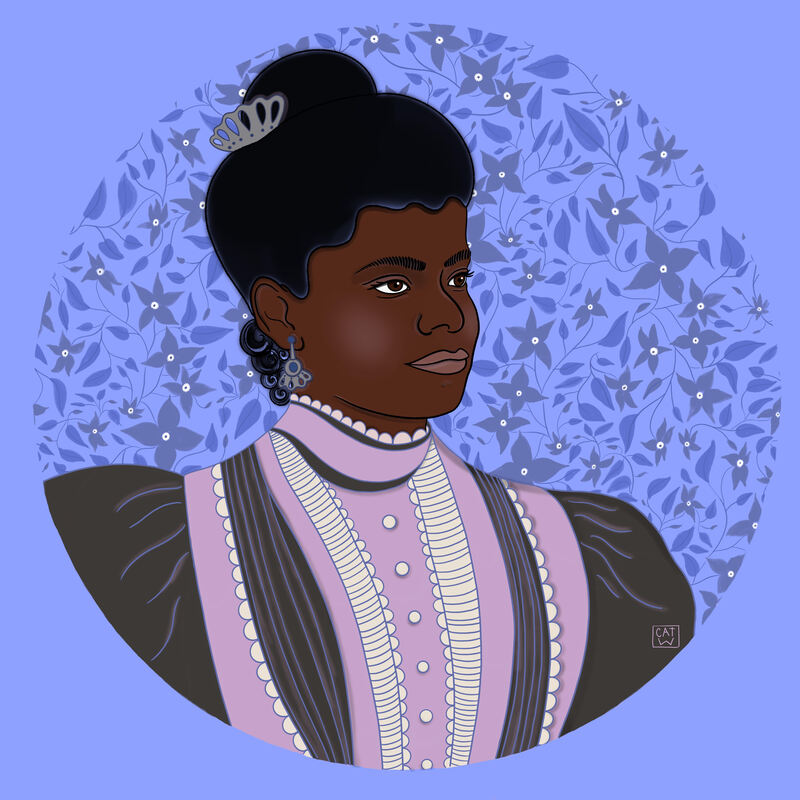 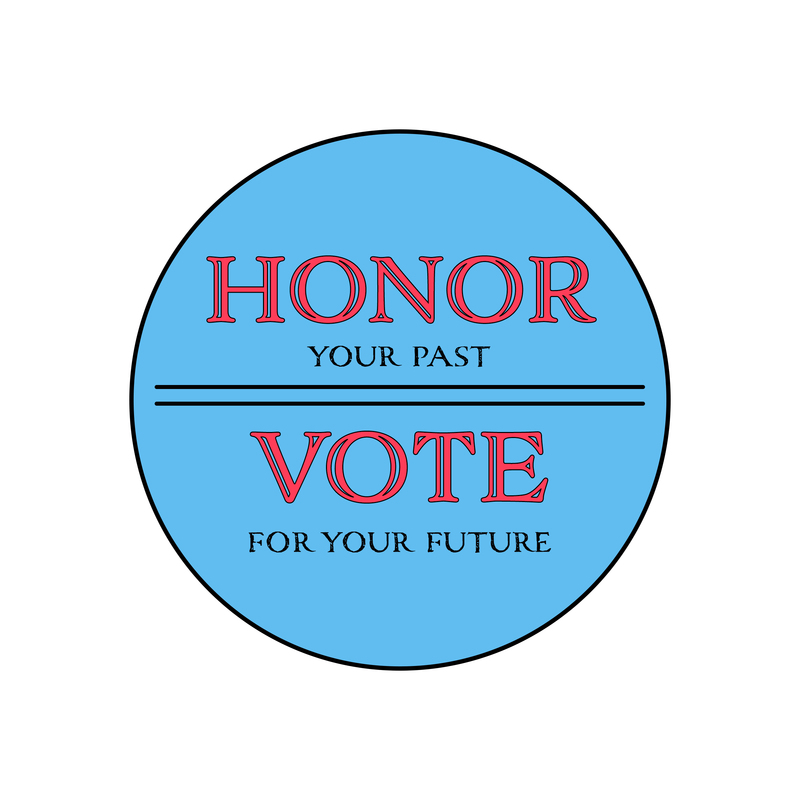 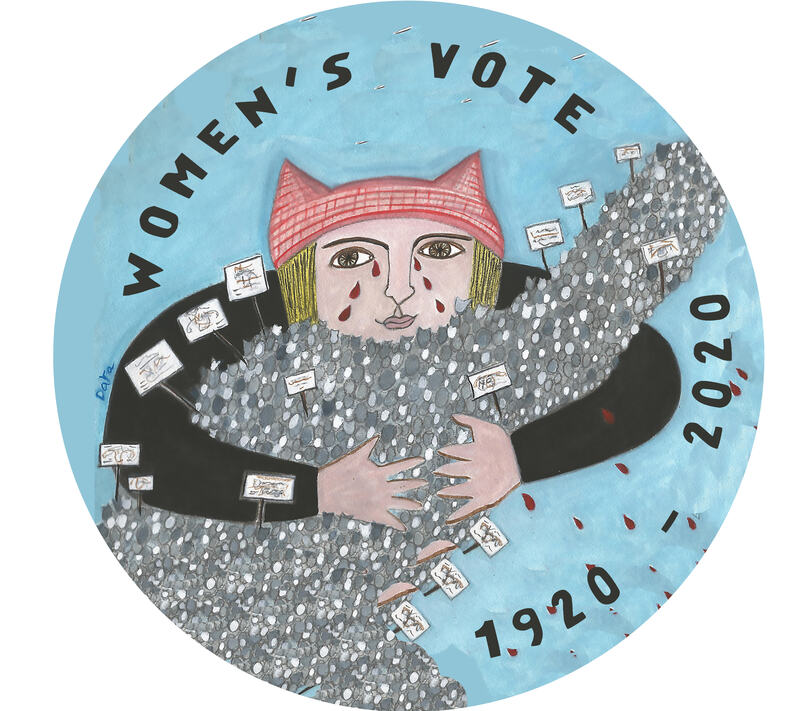 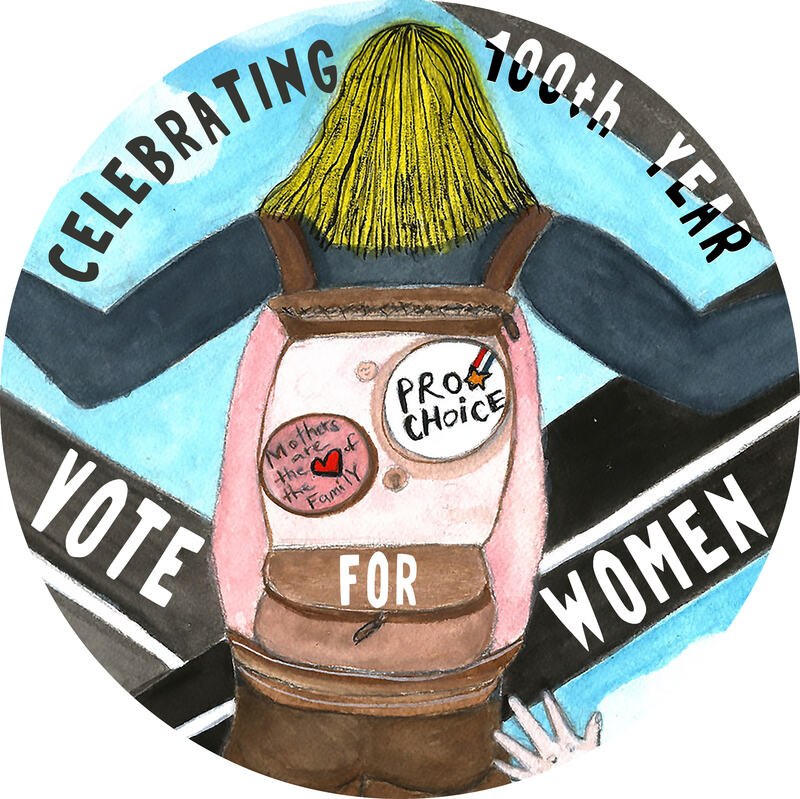 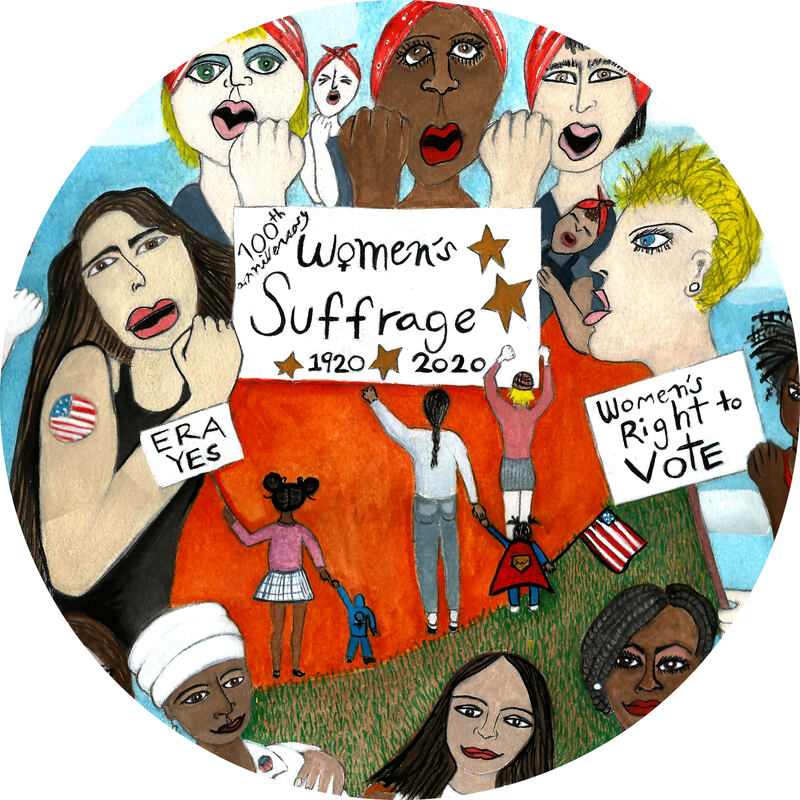 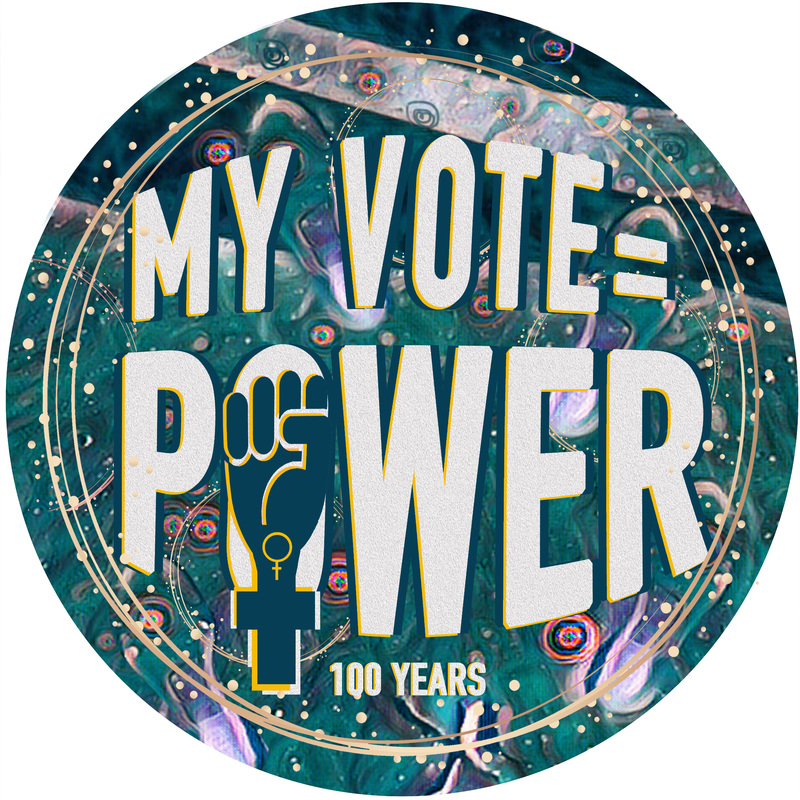 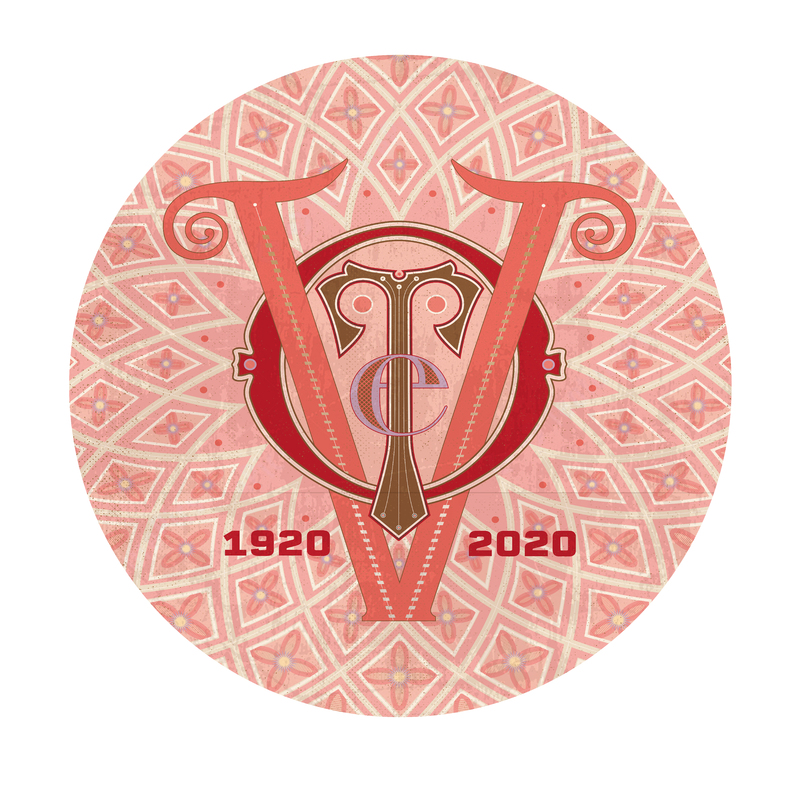 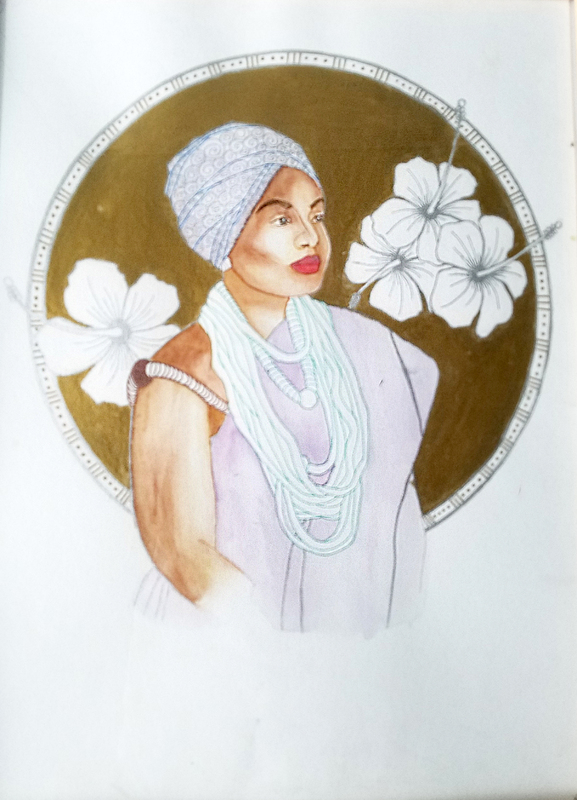 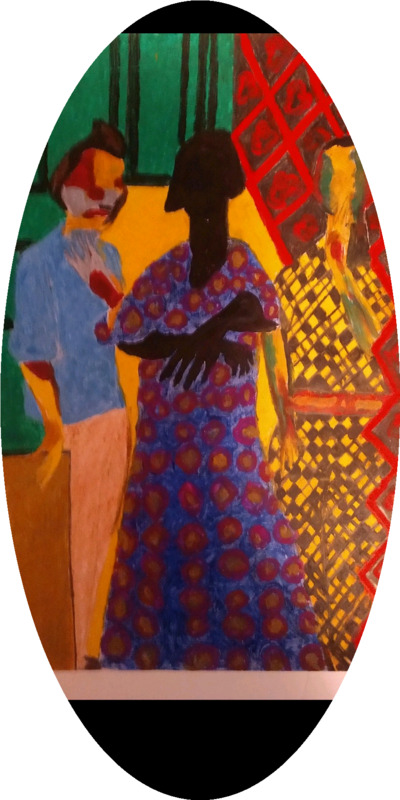 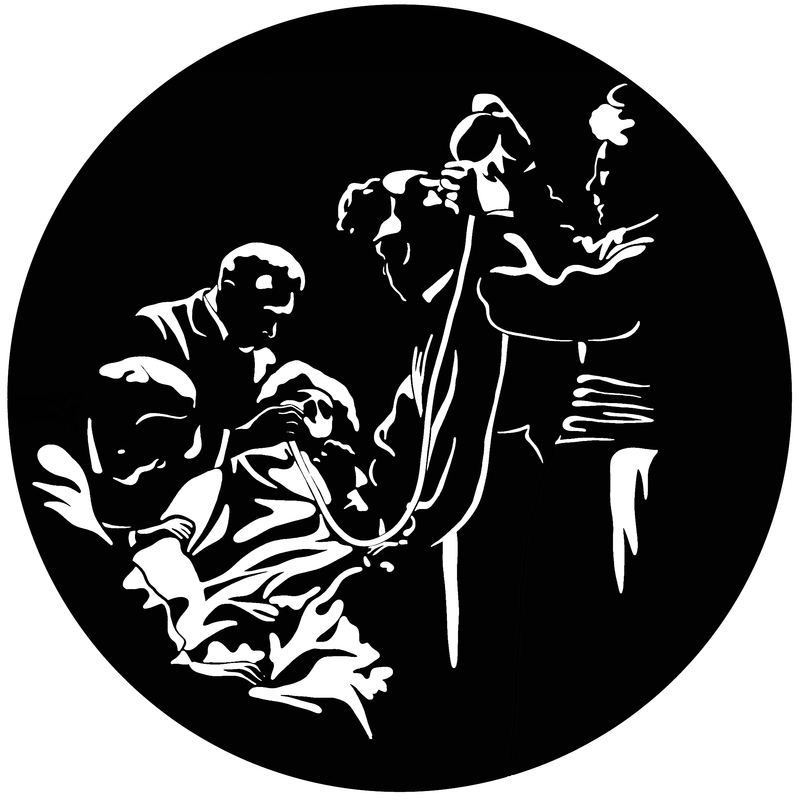 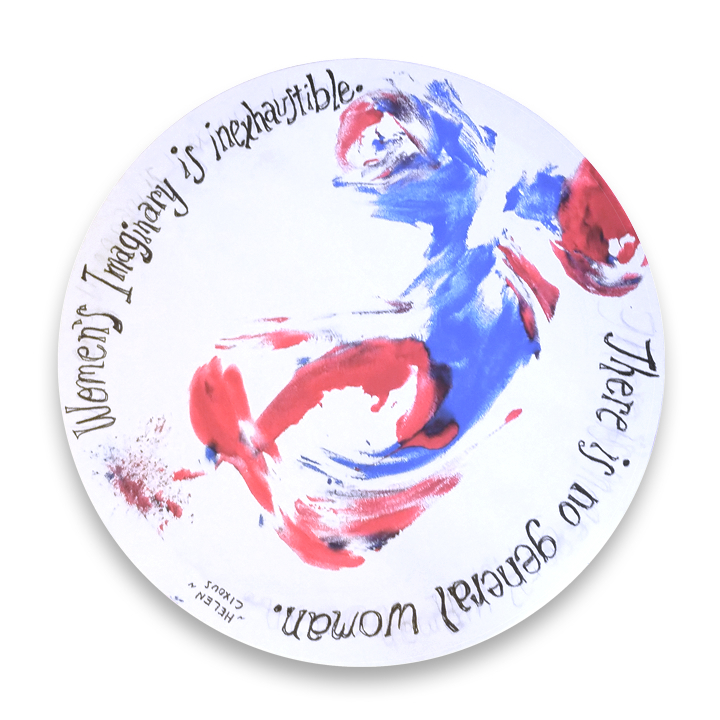 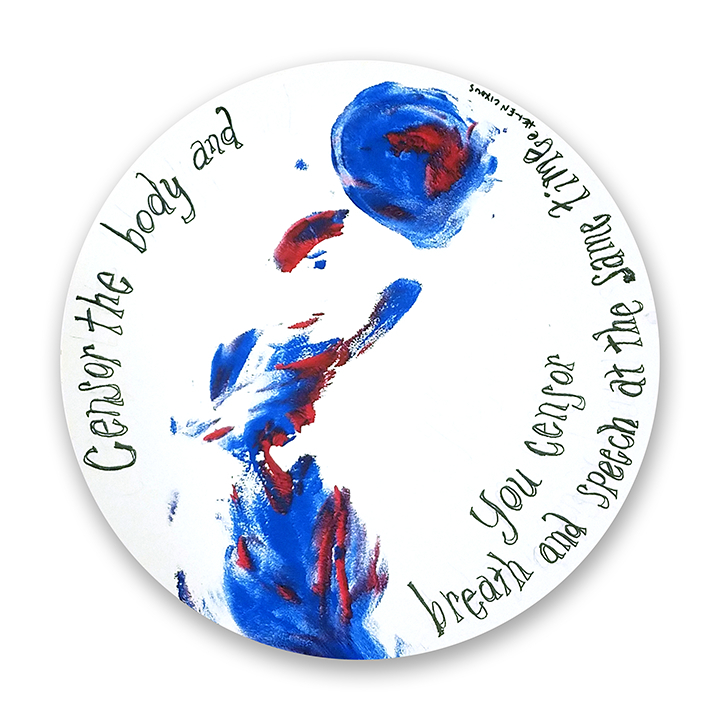 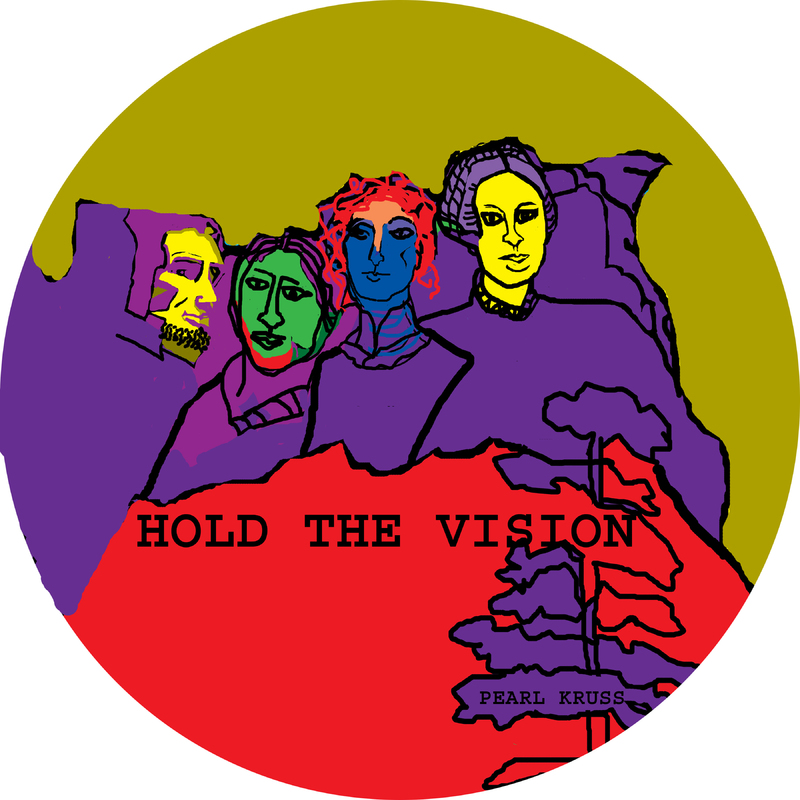 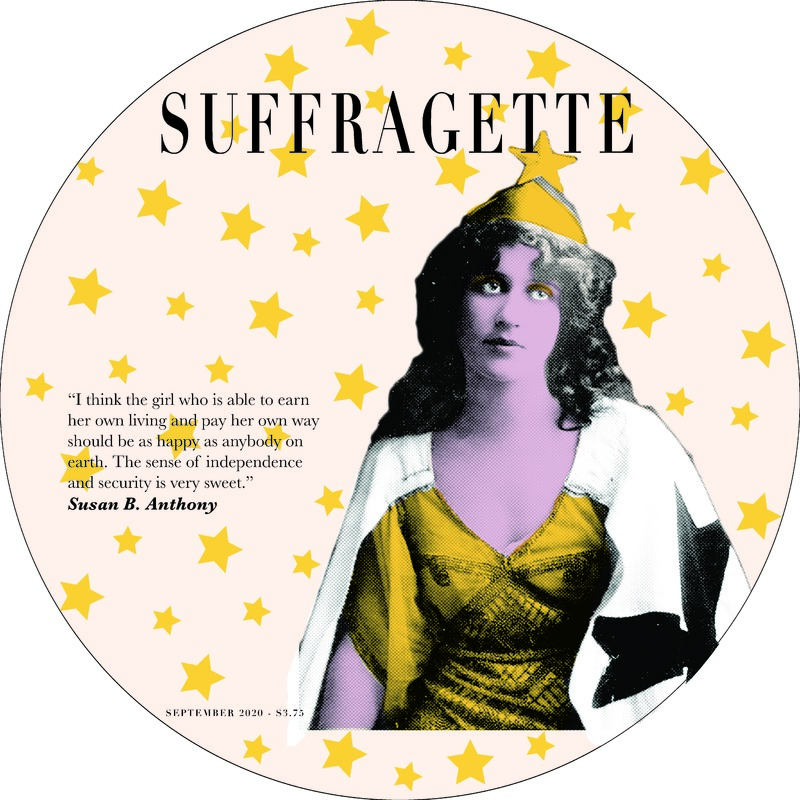