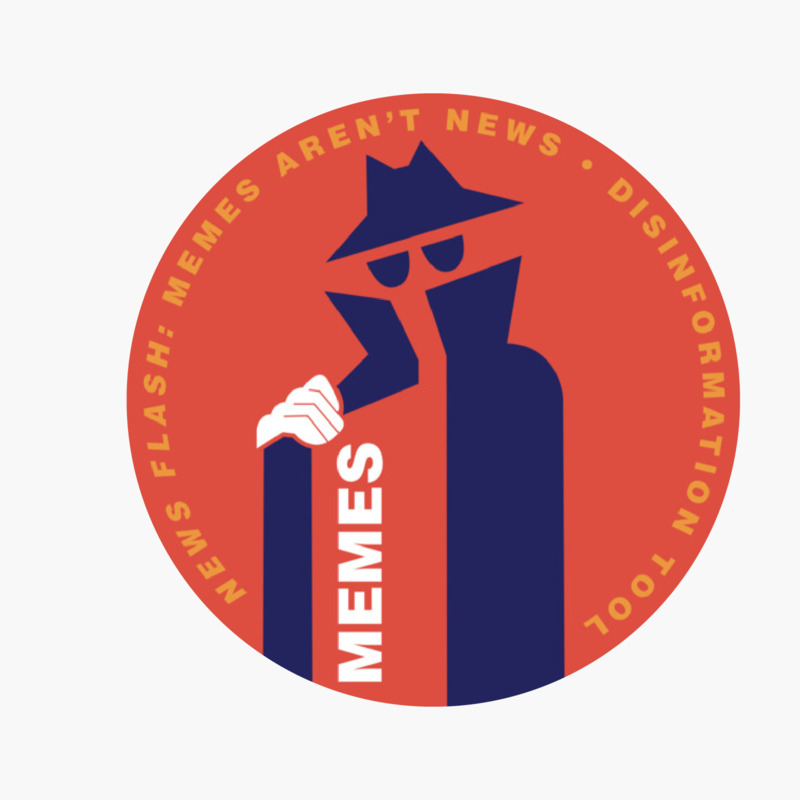 What (information) do you believe? Have you been duped (by misinformation)?

Disinformation tactics can happen online, via text, phone, advertisements or snail mail in the following ways:

To quickly check the authenticity of information, check a fact-checking website like snopes or factcheck.org. Rely on government websites that end in .gov, and nonpartisan voting sites such as vote411  or ballotready. 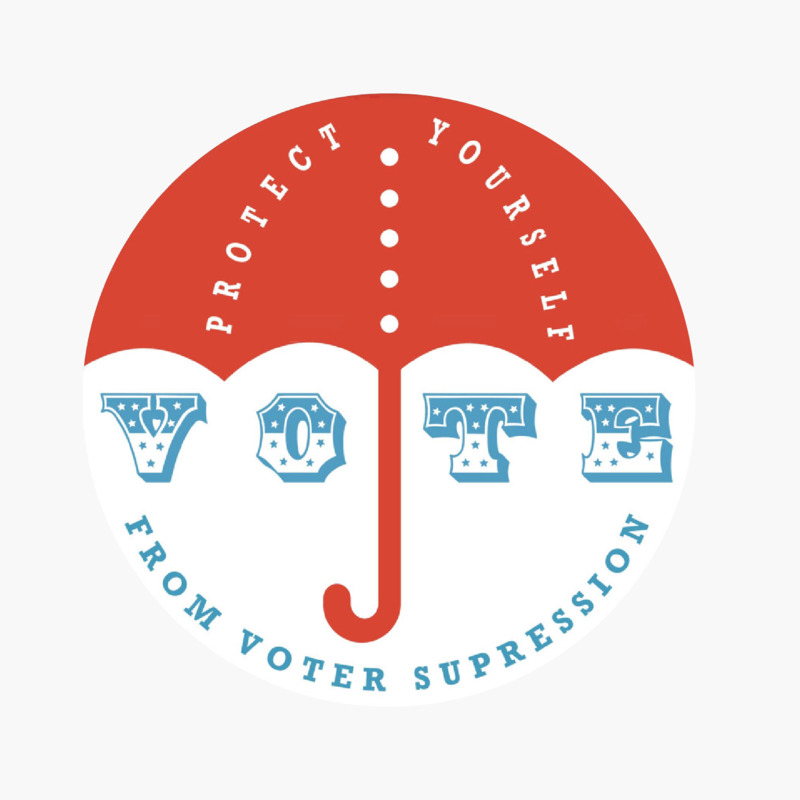 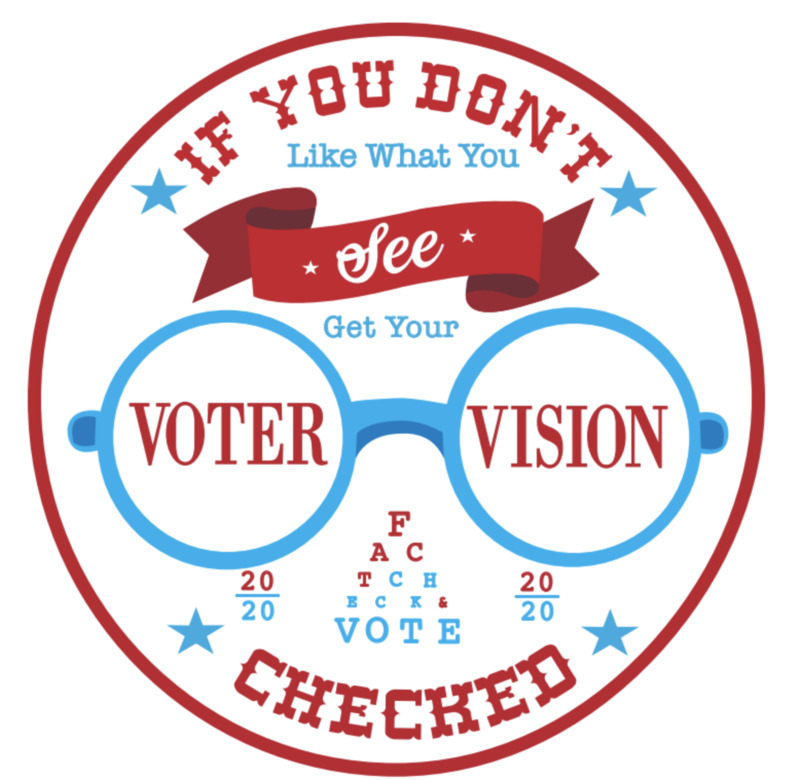 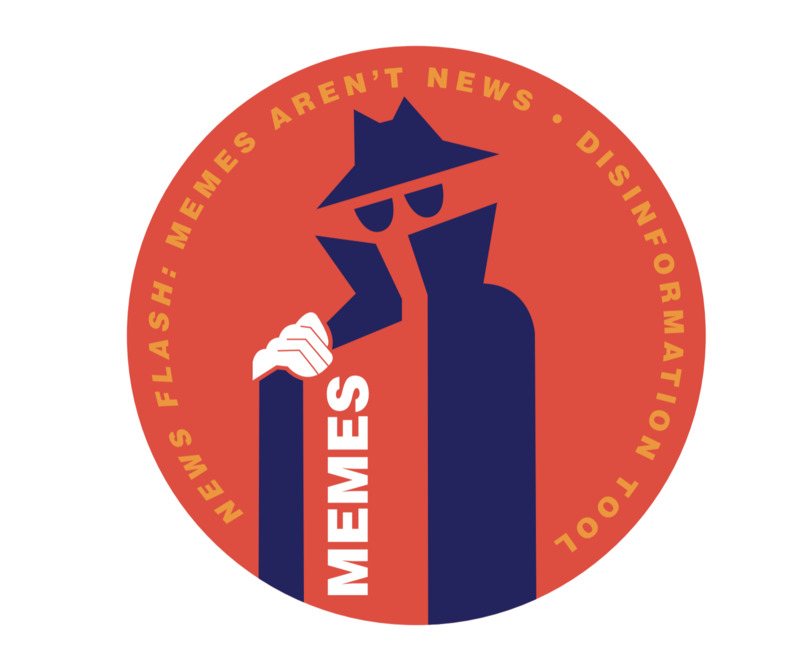 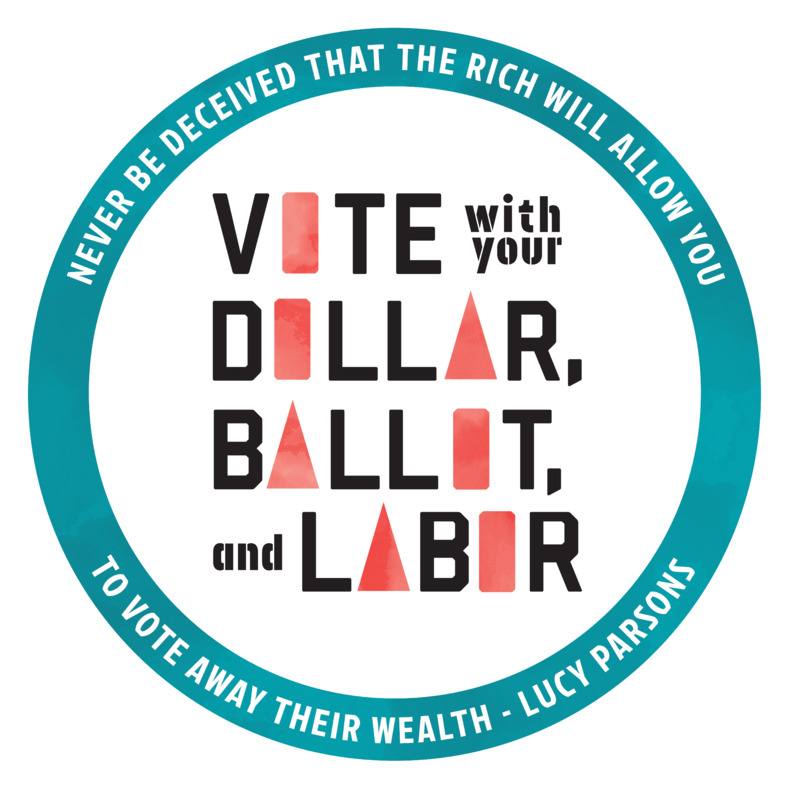 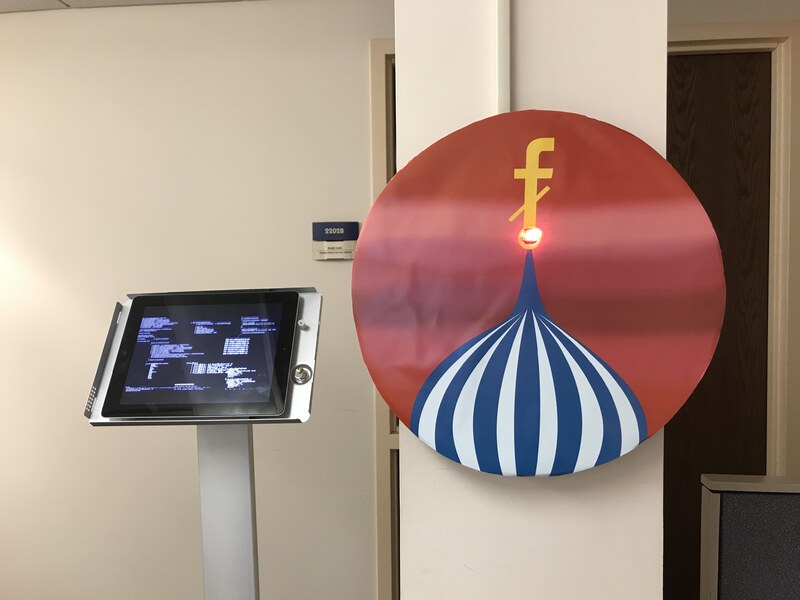 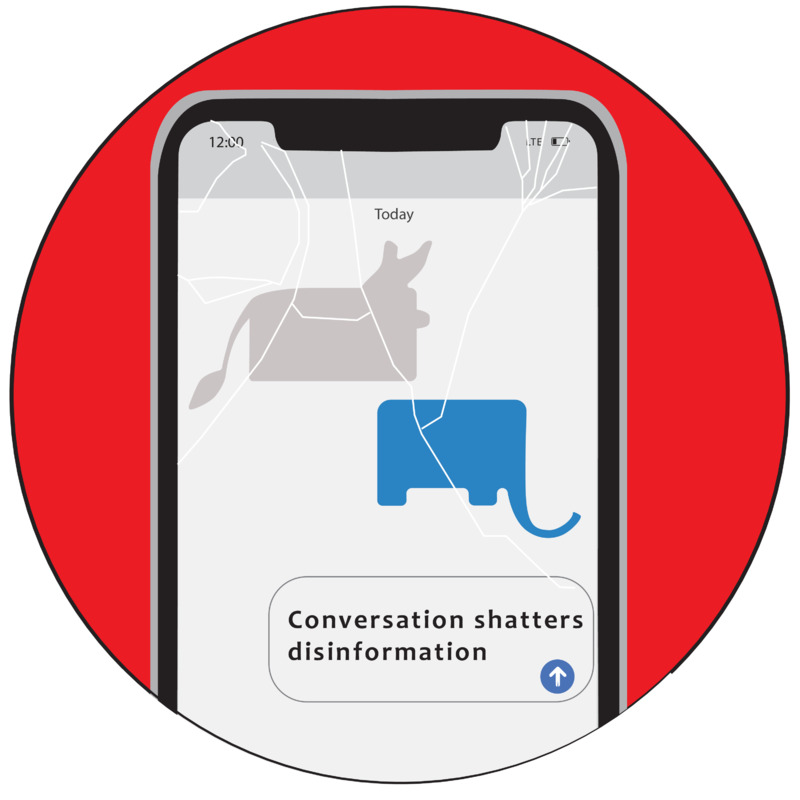 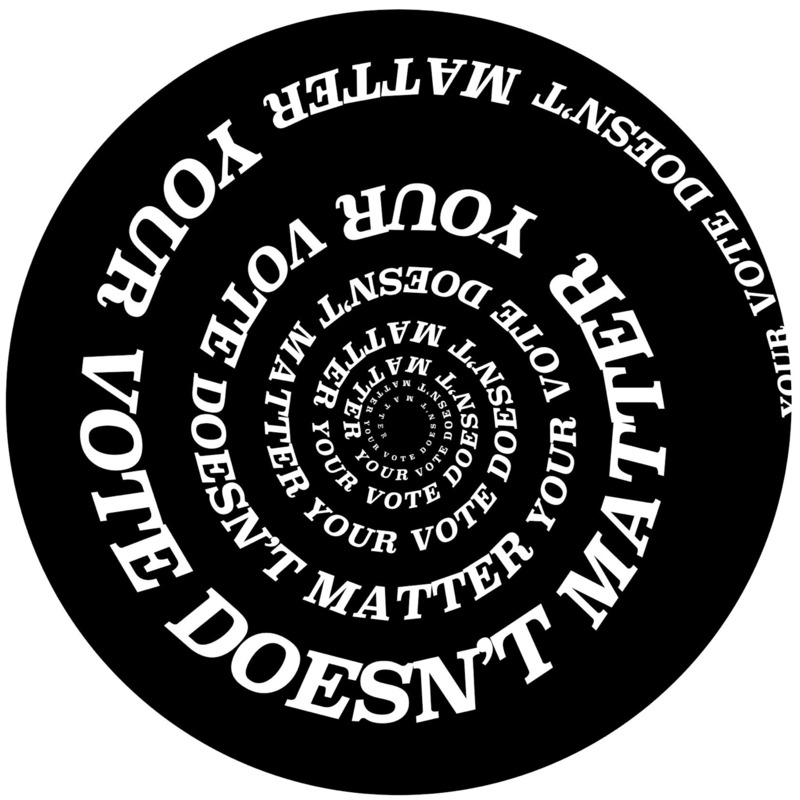 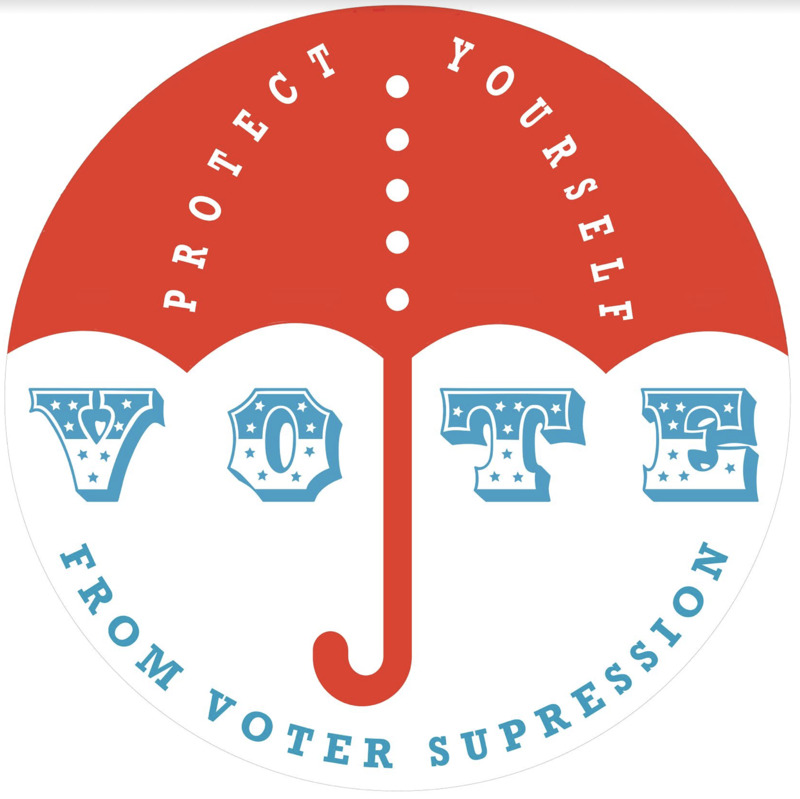 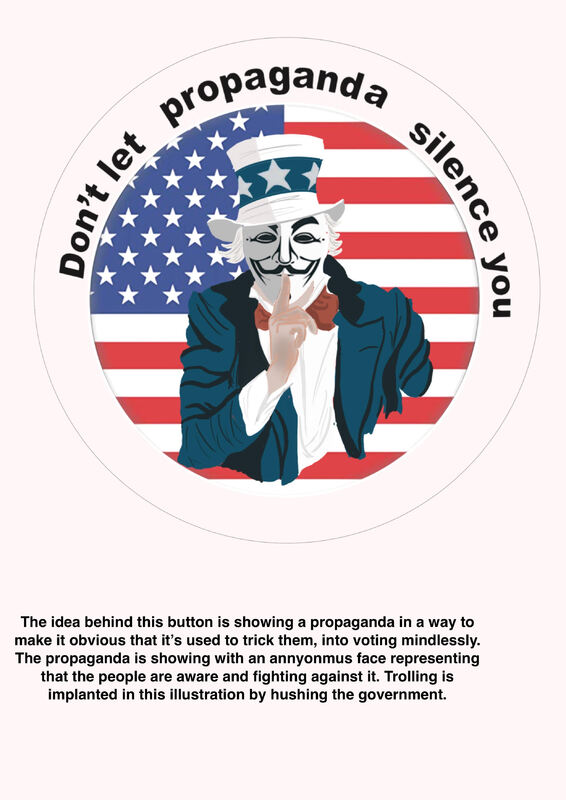 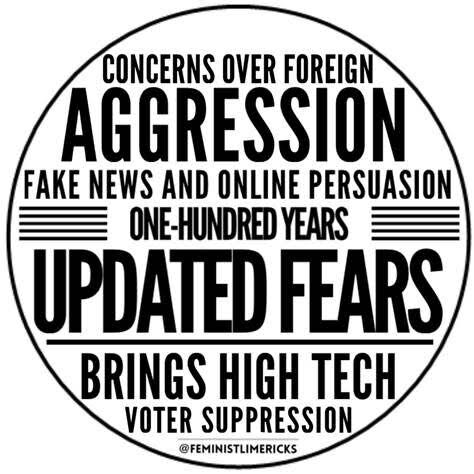 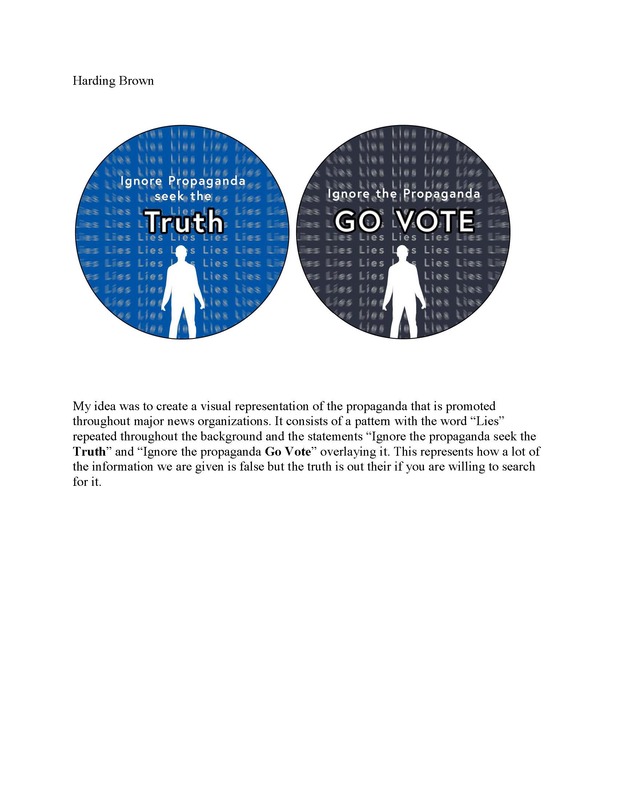